Currently, this is the longest hungarian via ferrata, to commemorate the big figure of local mountaineering, Henrik Bucsek. It’s the natural path of the cliff which is perpendicular tot he channel of the stream. The exciting paths take us tot he easy running ridge of the mountain. Above the tunnel of the railway line we can reach the top of the valley through a steep wall. The downhill part is exciting and steep, with a vertical breakage at the end. This route is a real experience! During the hatching period (02.15-07.15) the top of the route cannot be climbed. The length is 350, the height difference is 100 meters, and the climbing time is about 30-60 minutes. 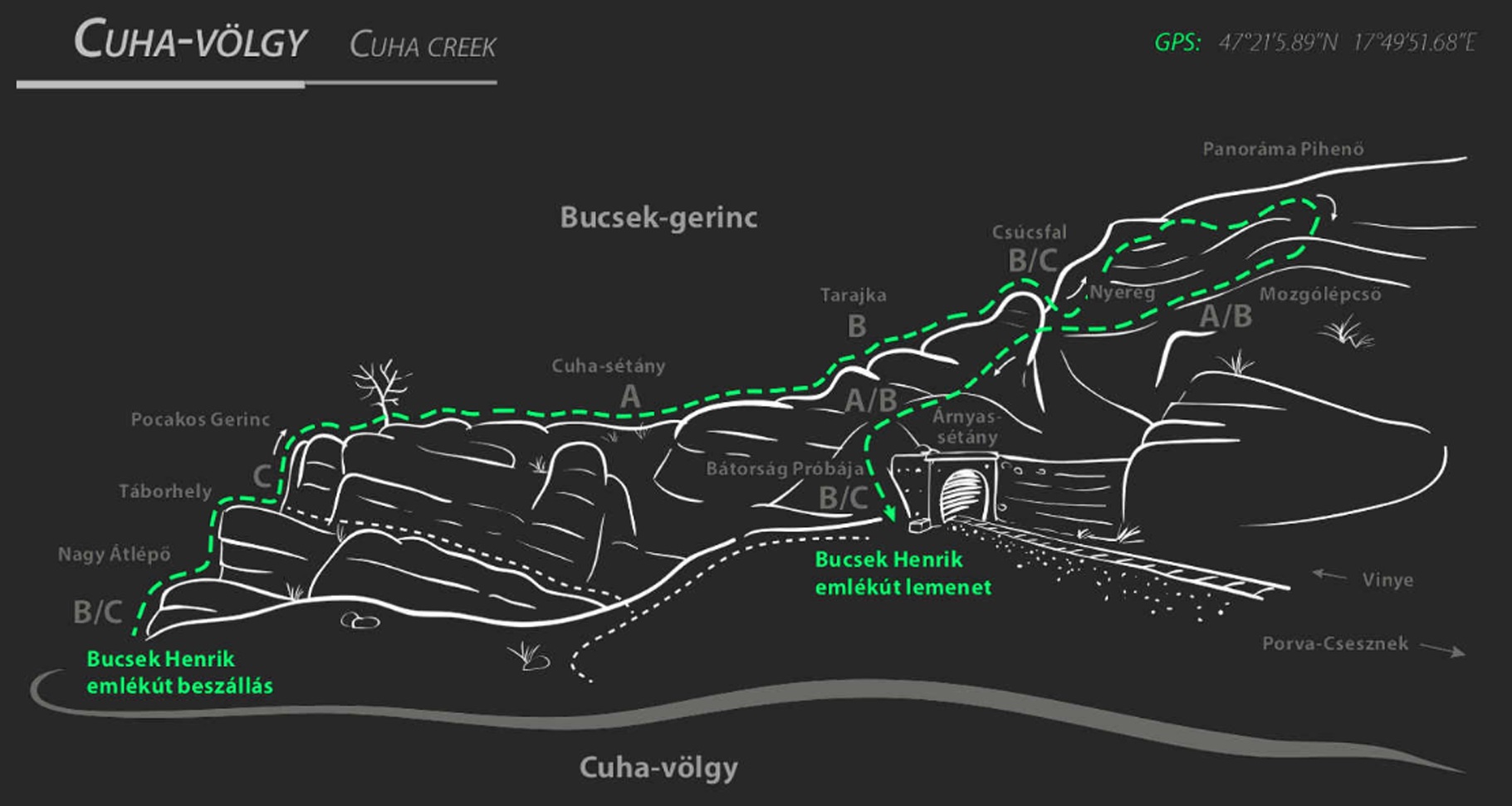 This interesting route is located in a beautiful and diverse cliff environment with two Vietnamese bridges (7 and 23 m). A great climb which is not easy at all. Ignoring the built-in steps, it reaches the difficulty level E. The length is 130, the height difference is 40 meters, and the climbing time is about 30-60 minutes. The Cuha Valley Ironed Routes are managed by the Tatabánya Alpin Sport Club. The “Small Wall” which is 8-12 meter long, is almost created for the beginner courses (3-6 difficulty levels). On the “Great Wall” which is 15-20 meters tall, there are serious paths with diverse cliffs. Here the difficulty is 6-7, the roads are surprisingly technical, they provide a pleasant climbing experience. There are some difficult (7 to 9), remarkably beautiful sport-climbing roads around the hilltop.

A small team participated in the construction of the roads: László Fucskó, Attila Kovács, György Zoltai Zozó, Rodom Modor, Gábor Babcsán and Tamás Kovács. The arrangement under the walls was carried out by Bernát Babcsán (largely) and László Kemler. Two smaller walls were built with diverse paths toward the exit of the gorge. The "Black Mamba Tower" is a 16 m high, wild and rampant chamfer. Here, in Transdanubia, half a dozen artificial climbing roads (A1-A2) were built. They are partly riveted for safety, but we need to use wedges and friends to get up. This place provides a great opportunity for mastering our climbing techniques in the "techno" stage. On the right side of the Black Mamba Tower, there are also some nice sports climbing paths, including the one that the tower was named after, Black Mamba. The "Bakonyalja-wall" is a small chamfer to the exit. The ironic name suggests that this is just a small introduction to Cuha's truly beautiful ways. 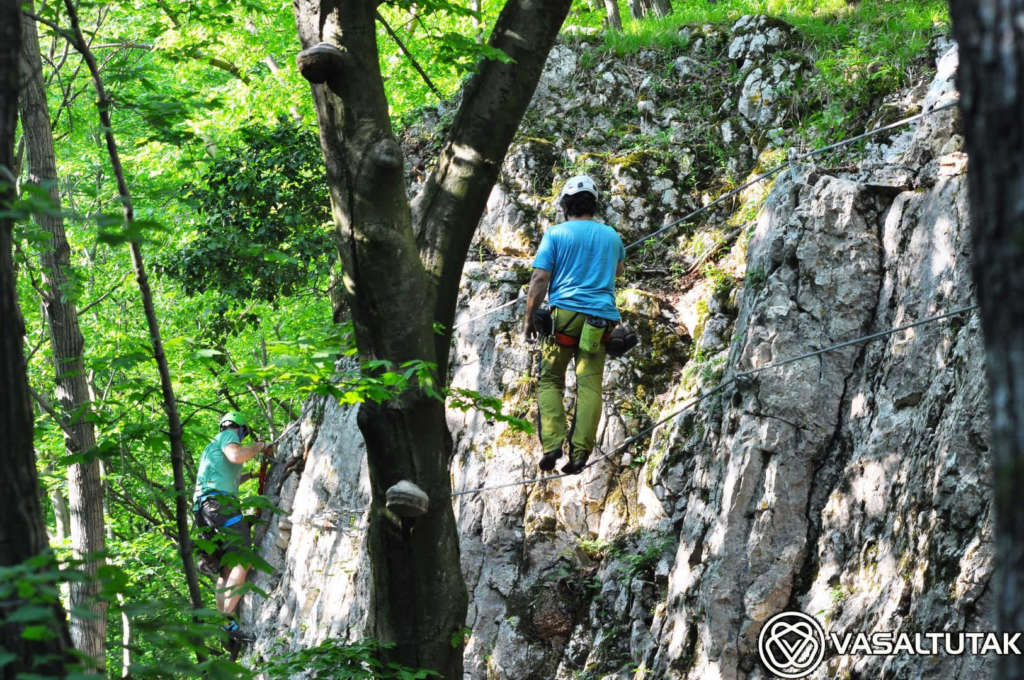 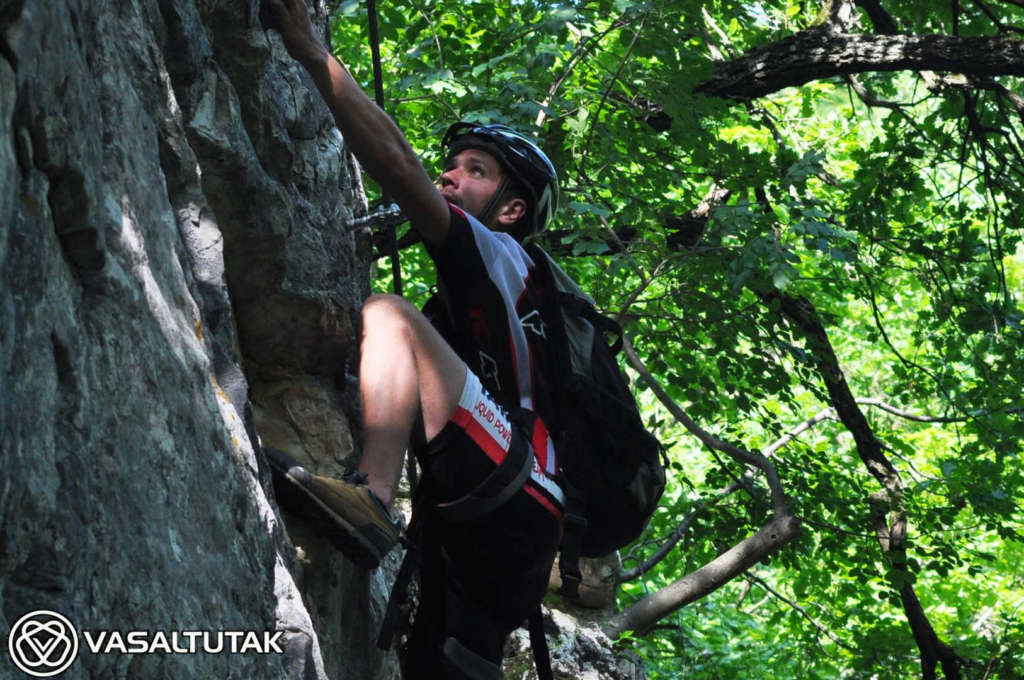 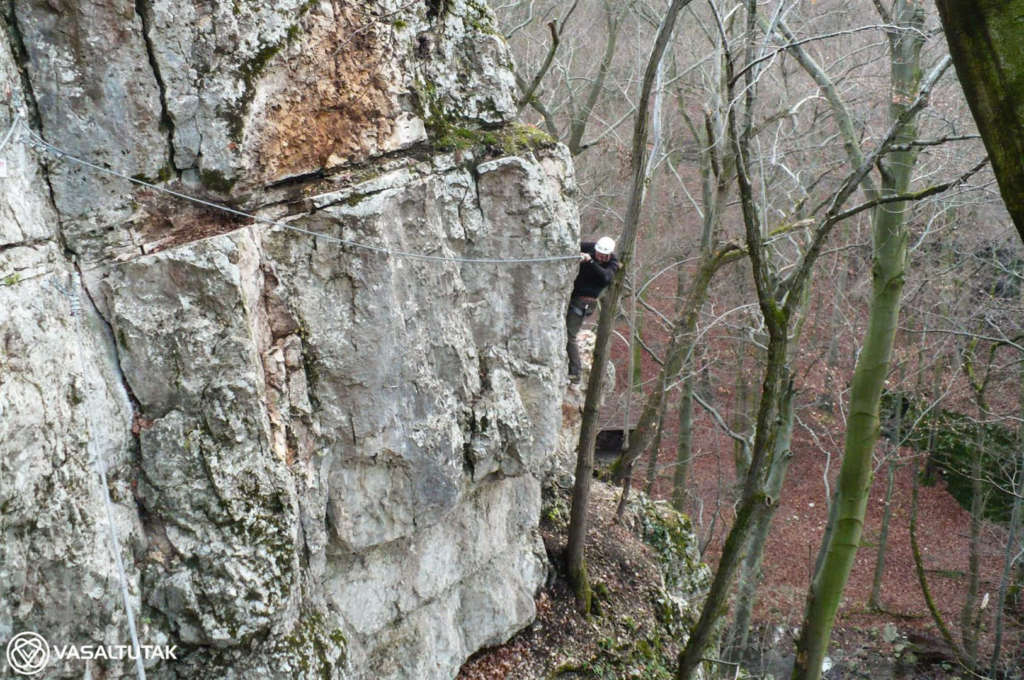 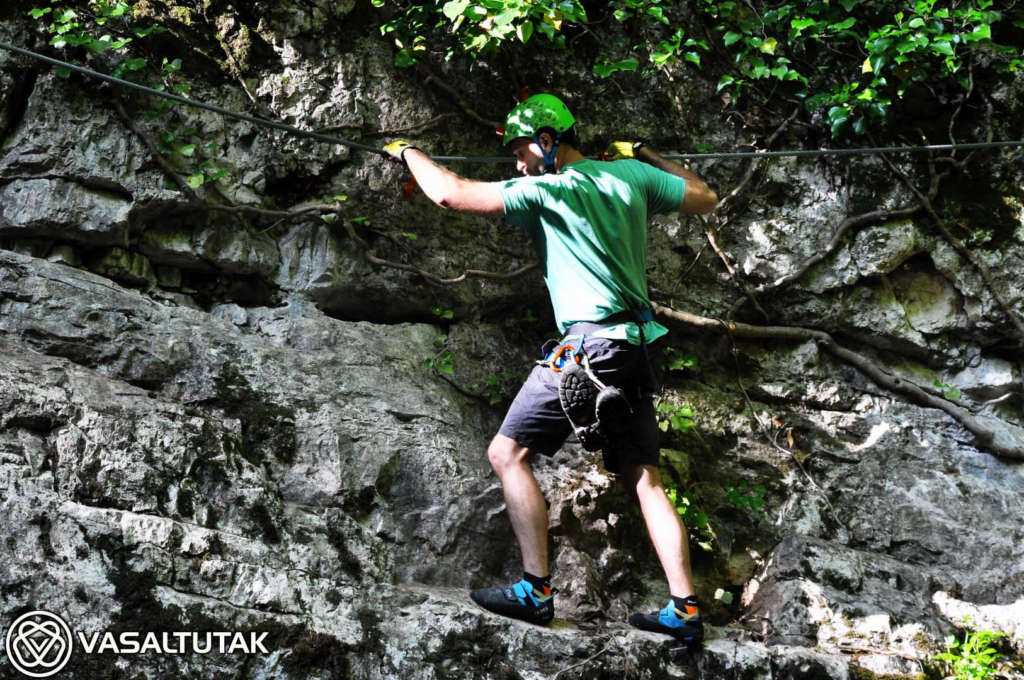 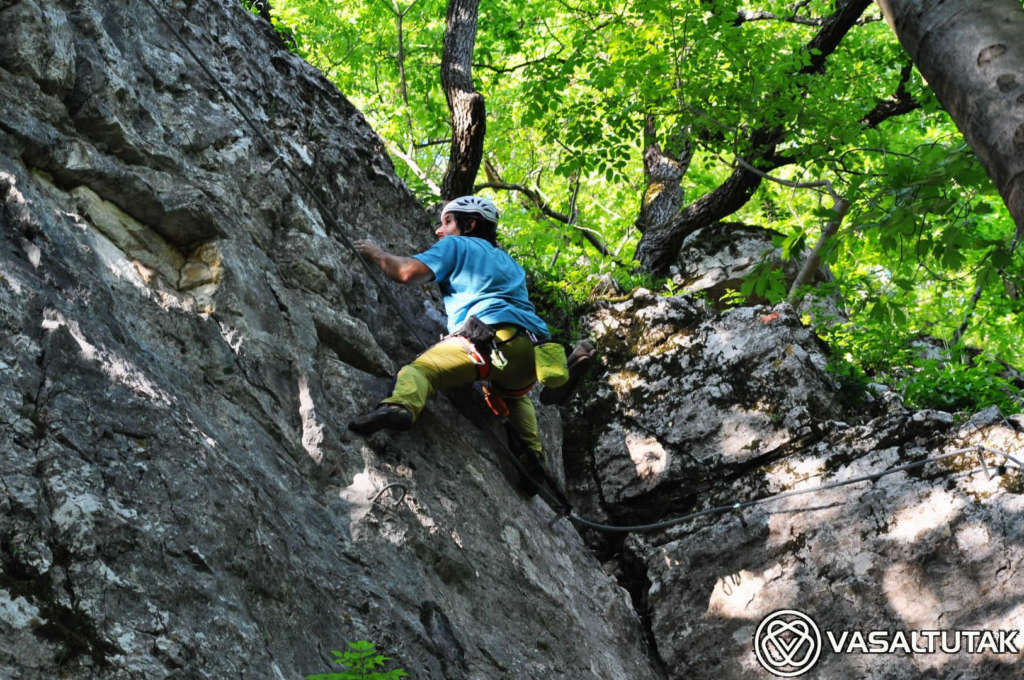 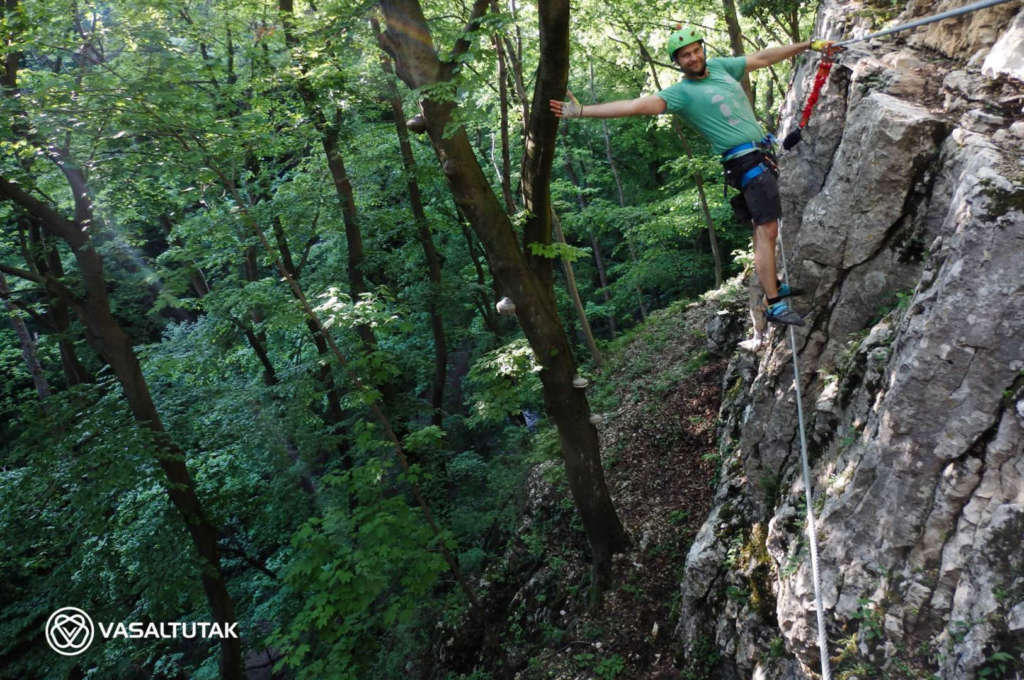 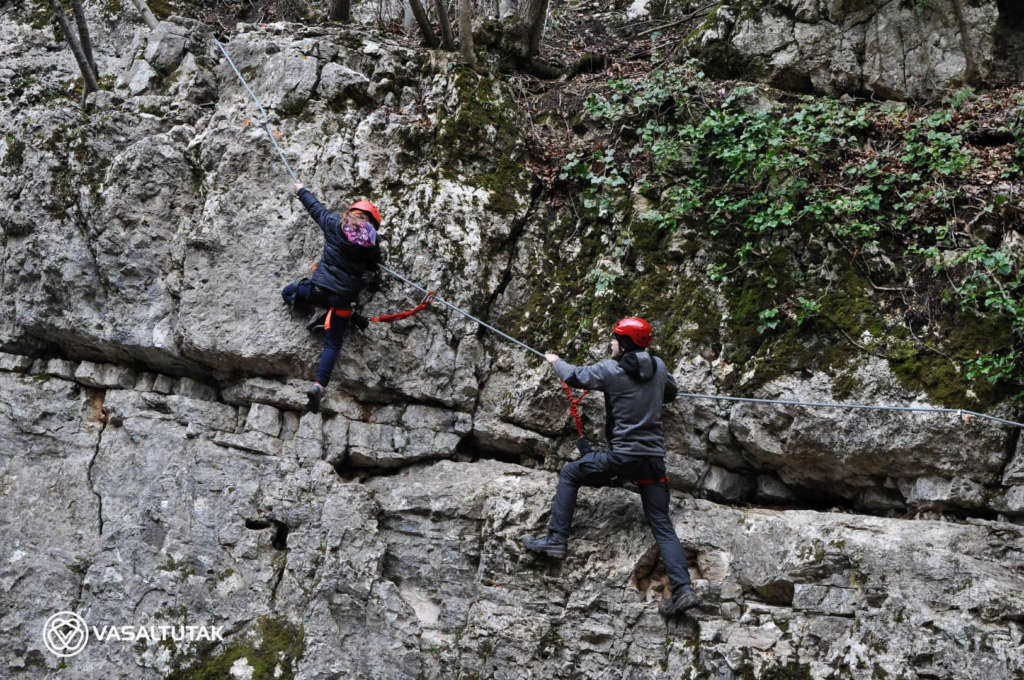 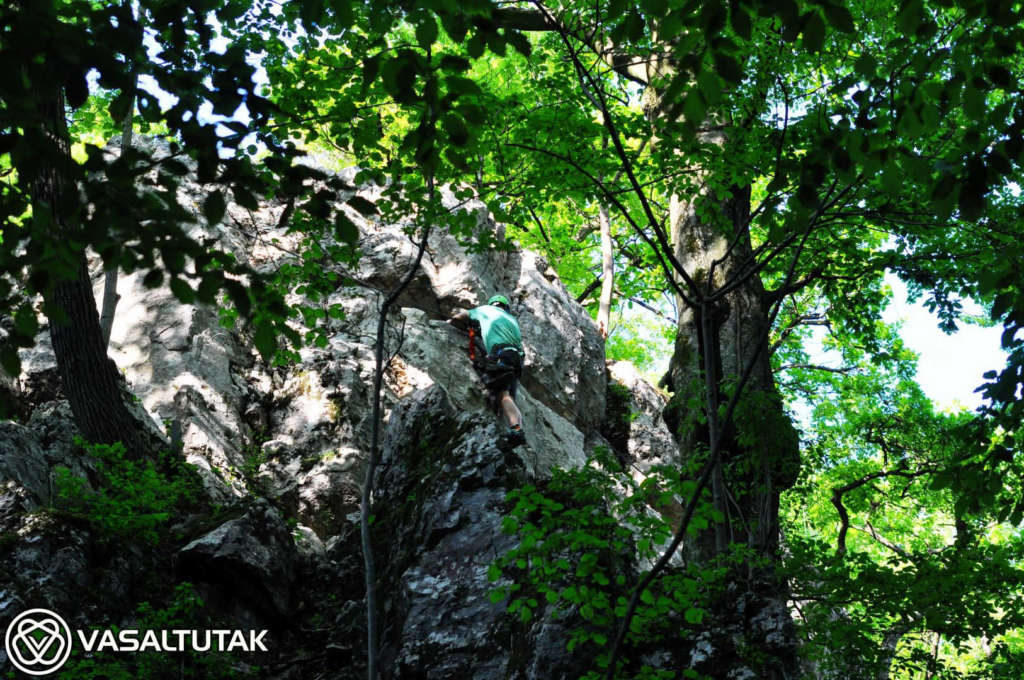 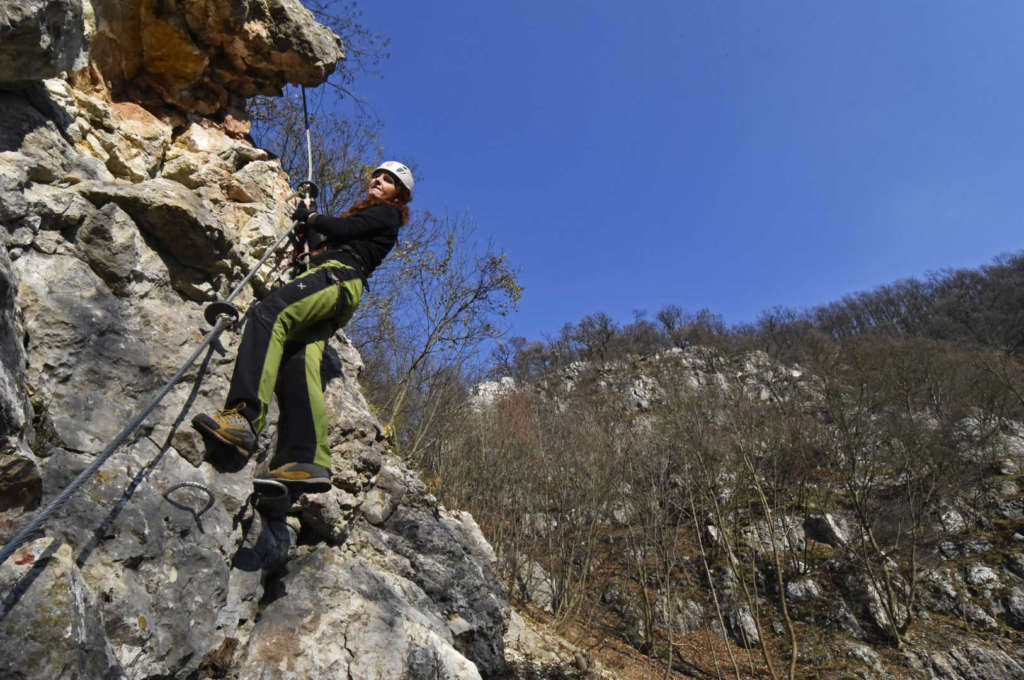 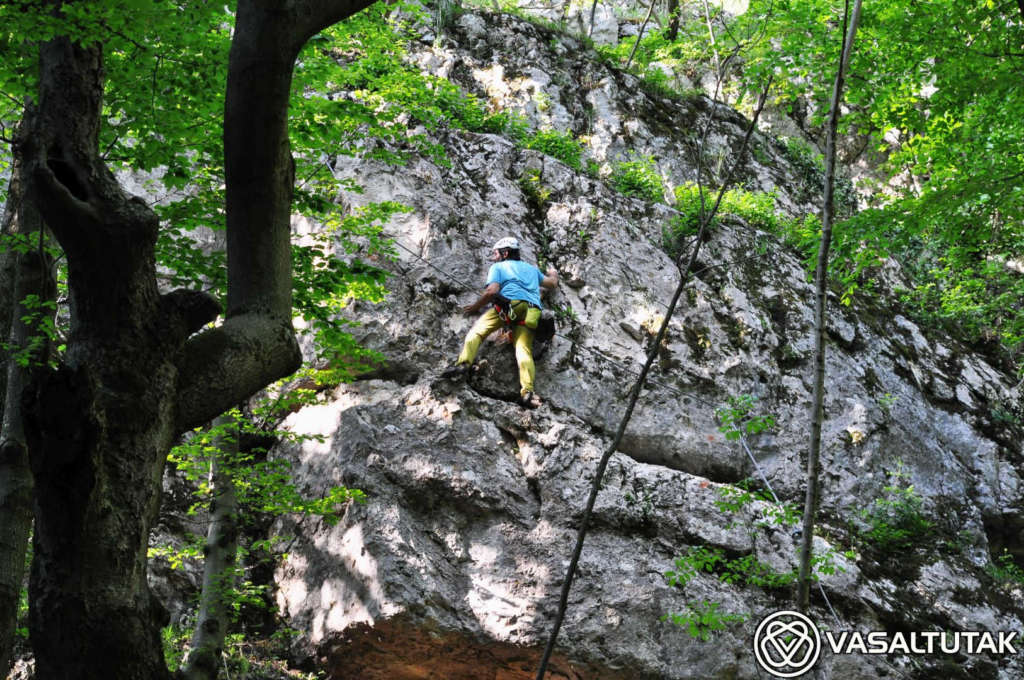 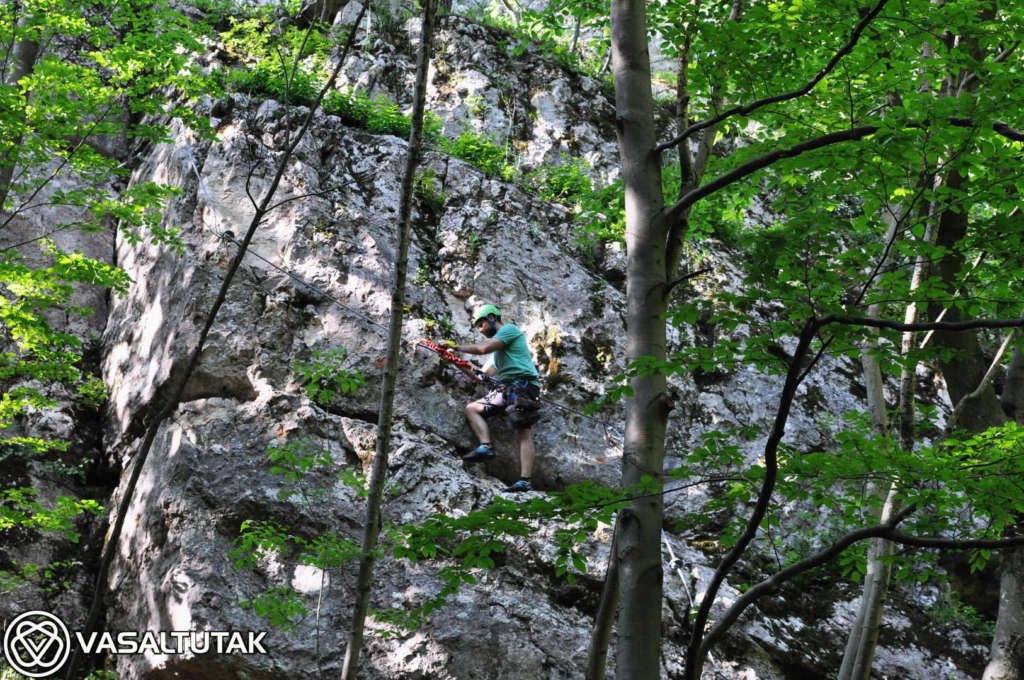